The Dark Web: What You Need to Know? Did you know that there exists a mysterious world of websites beyond the web content we normally view and access? That any website Google or any other search engine can find are part of the “surface web” which constitutes only 4% of the world wide web? Which means, if visualising the whole of the web as an iceberg, the surface web is just the tip that is visible while the remaining 96% is hidden! Wow….really??! Statistics and views differ to a degree, but more or less, yes, we kind of browse less than 5% of the world wide web. So, what is in this hidden part of the web which we cannot generally access? And why is it hidden? To know about it, we need to understand 2 terms – deep web and dark web.

What is Deep Web? 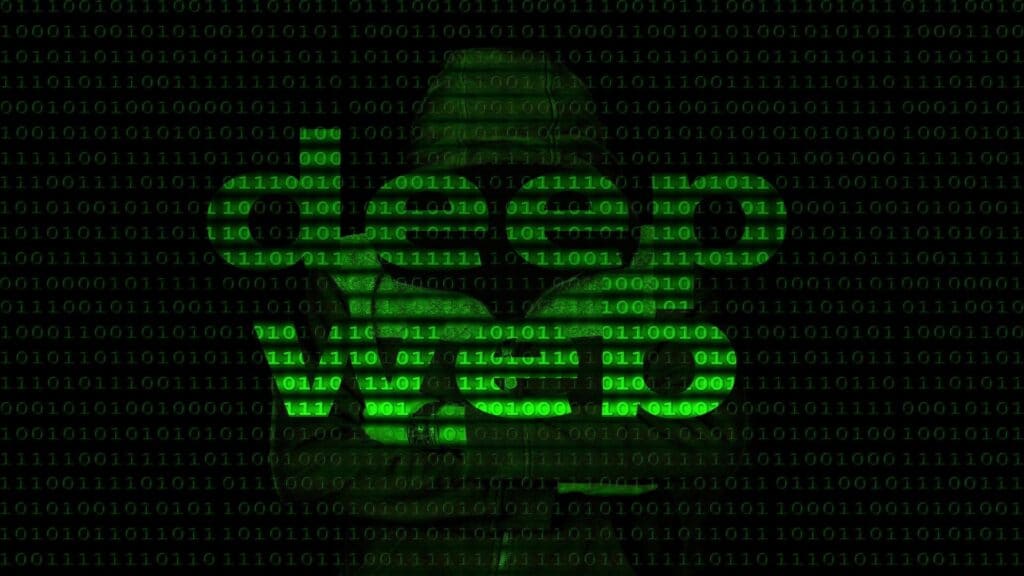 The deep web is the part of the web that is not indexed by internet search engines. This means that the content of the deep web cannot be found in the results of a general search query. The content is there on the web, but it cannot be accessed by just anybody. Deep web content is not completely unknown to us; we are familiar with some types of content. It includes, for e.g., private databases, the intranet of organisations, email, and social media accounts, personal and organisational cloud storage, online banking, digital libraries, and other sites that are hidden behind firewalls and restricted to access only with an account and password. The deep web is the aforementioned, 96% hidden part of the web. In addition to the legitimate, restricted sites, it also consists questionable, and some illegal, sites and pages which can be searched via very specific methods and/or tools, called the dark web which is detailed further on. This is a good article from Kaspersky to understand the surface web, deep web, and dark web.

What is the Dark Web?

The dark web is contained within the deep web. Dark web and deep web are not synonymous, as popularly thought. Content on the dark web cannot be accessed via search engines such as Google or Bing or by knowing the URL. It can be accessed only by using specialised browsers and software such as Tor, I2P, Freenet, and Riffle. The dark web is used by entities that wish to:

One can see why it would not be easy for someone to think one fine day that they want to access the dark web and just get an account created and begin.

Not all the content on the dark web is illegal or illicit. There are sites relating to politics, activism, journalism etc. where the topics discussed are so acutely sensitive that they need to remain a secret until deemed appropriate by the group at some time to expose to the world. Citizens of countries that have oppressive, dictatorial, or military regimes that ban sections of the internet, can find some relief and access to vital information by accessing the dark web. There also are sites or repositories controlled by governments or military forces of countries, containing plans, secrets, and information that would be highly explosive data if known to another country or to the general world. Conversely, the dark web is also used by whistle-blowers to expose certain corporate or political data and secrets, that they feel the general public should be aware of. On the flip side, the dark web is a highly preferred platform for criminals, terrorists and anti-social elements who leverage anonymity for carrying out illegal, illicit, and destructive activities. Investigation and analysis have helped classify over 75% of the illegal domains as marketplaces. Items dominating these marketplaces include:

This article published in IMF’s Finance and Development section provides good details about the dark web and its usages.

Cryptocurrency and the dark web

The invention and advent of cryptocurrency has been a boon for trading on the dark web marketplaces. Imagine a form of transaction that leaves no trail and is not controlled by any government or organisation! It’s just what hackers, criminals, and terrorists require to carry out their illegal operations discreetly and scale to limitless ends. The use of Bitcoin in a dark web marketplace first started with the operations of Silk Road, an infamous black market best known for selling drugs. The cryptocurrency fuelled the expansion of Silk Road into trading of other black-market goods and services; the marketplace was shut down by the FBI in 2013 but by that time, it was serving about 100,000 customers. The dark web may be a booming business for some, but sooner or later, law enforcement and policing organisations catch up and are able to shut down these illegal and destructive operations. Here are some alarming stats related to the dark web:

How did it all start?

How the dark web came into being and how it progressed to what it is today is quite an interesting story and timeline. Seeds of illegal online transactions were sown in the early 1970s. That’s 4 decades ago and at a time when the internet was still not born! So, it’s been a gradual formation of the idea and not just a thought that clicked into somebody’s head and took root overnight. Basically, we have to go back to the 1960’s when ARPANET, the very first computer network, was created. ARPANET expands to Advanced Research Projects Agency Network; at the time it was an experimental project undertaken by the Agency which was a part of US Department of Defence. The DoD had been wanting a protected and encrypted network to keep communication and messaging between its departments and spies anonymous and untraceable (sounds familiar?); and also, a network without a central core so that they did not have to worry about enemies taking down the core to sabotage communications. A few years later, in 1983, the founders then split ARPANET into two – one part being MILNET (Military Network) which continued with the military and defense departments for their specific use – and the other part remained as ARPANET but was opened to researchers, universities etc. to experiment. This later became the civilian version, that is, the Internet. Fast forward to 2002 when Tor (The Onion Router) was released to the world. The high degree of encryption and anonymity it offered made it a lucrative platform to host illegal activities and ideas of the dark web began to make rapid momentum.

What to watch out for before visiting the dark web

Dark web gives anonymity through encryption. While it is not illegal to use Tor and access the dark web, it opens the avenues of one being exposed to illegal sites and activities. It is not a safe place and one cannot trust anyone else. Below are some critical aspects one must consider before they think of visiting the dark web.

This section is not meant to an official message or authority advising whether one should access the dark web or not; just a call out that a person should weigh all options and think about possible outcomes before taking the plunge. Whether or not you decide to check out the dark web, your information security is always of paramount importance. You need to be vigilant about sharing personal information and taking appropriate measures for protecting and preventing your data or identity from being stolen. If you are a business, you must adopt and implement a stringent cybersecurity strategy. You also should carry out regular evaluations of your IT environment and the effectiveness of information security measures via a neutral and unbiased third party. Partner with us today to discuss your requirements and receive an independent and detailed assessment of your IT environment.